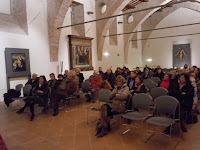 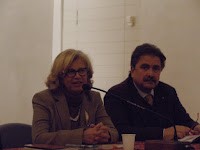 This was a presentation where everything began: the town of Citta’ di Castello, the city where Astorre was educated by his uncle Vitelli. In the beautiful museum of the Cathedral, the President of the Club Angelini, Mr. Luigi Chieli and the journalist Massimo Zanganelli welcomed me with great sympathy. The most exciting moment has been when the voice of Francesca Rosini started to read some pages. 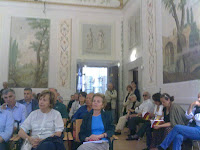 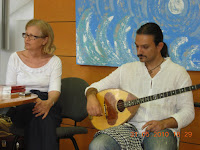 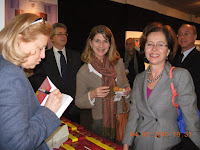 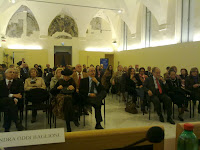 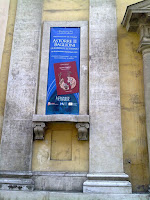 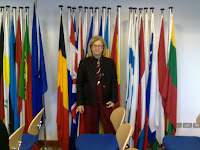 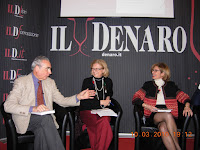 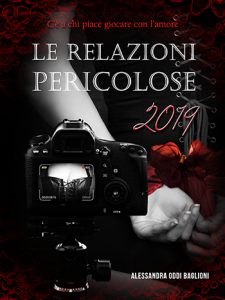 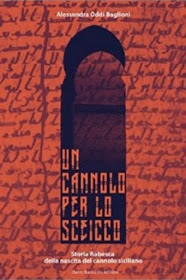 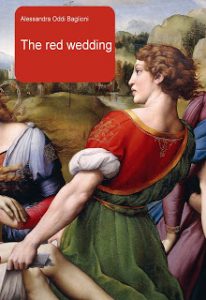 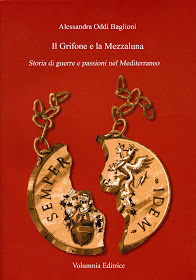 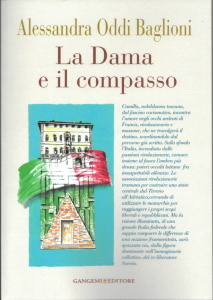